Jeremy Lin became an international sensation when he became the New York Knick’s starting point guard in early 2011. During 12 starts before the All-Star break, Lin averaged a ridiculous 22.5 points and 8.7 assists, leading the Knicks (playing mostly without star Carmelo Anothony) to a 9-3 record during that time. His success led to many media outlets referring to the Jeremy Lin phenomenon as “Linsanity”, clearly a play on the phenomenon known as “Vinsanity”, which was used to describe the attention Vince Carter received when he was playing at an incredible level for the Toronto Raptors. Lin, Harvard graduate, was quick to understand his limitless marketing potential. Lin was not only the starting point for the world’s largest market in New York, he is also of Asian-American descent, a devout Christian, and by all accounts, a pretty nice dude.

Lin moved quickly to file an application to trademark “Linsanity” with the U.S. Patent and Trademark office. However, several others tried to capitalize on the latest things and  filed prior to Lin’s application. Lin’s lawyers scared off about half a dozen applicants with sieze and desist letters, but about a dozen others continued to fight against Lin. Lin opposed the remaining trademark applications on the basis that under US Trademark Law, if a term is closely related to a person’s name, the applicant must obtain permission from the person to use the trademark. In the Canadian Trademarks Act, s.9(1)(k) provides similar protection:

9. (1) No person shall adopt in connection with a business, as a trade-mark or otherwise, any mark consisting of, or so nearly resembling as to be likely to be mistaken for,

(k) any matter that may falsely suggest a connection with any living individual;

Of course, the issue for Lin was that he had to be able to establish that the term “Linsanity” is closely related to his name and identity. Recently, the US Patent and Trademark office revealed that they believe this is the case, rejecting the remaining applications for the “Linsanity” trademark. While Jeremy Lin does not officially own the trademark, he is the sole remaining applicant. Therefore, anyone using the trademark without Lin’s permission would be violating trademark law.

While I predict Lin’s success during that stretch in February may have been partly circumstantial (playing without Carmelo, easy stretch of games, catching fire, etc.), he stands to profit tremendously from the seemingly limitless marketing opportunities that are available. Lin will undoubtedly be the highest paid NBA point guard who averages about 12 points, 6 assists and 3.5 turnovers (my prediction for next year). 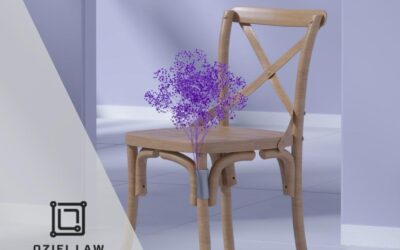 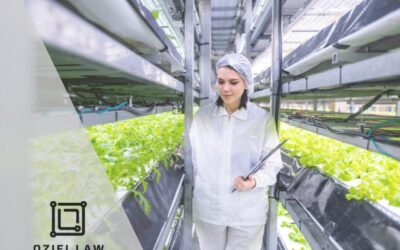 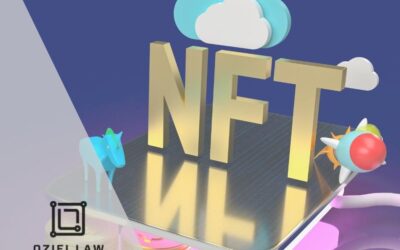 Copyright Considerations in the Realm of NFTs and the Metaverse