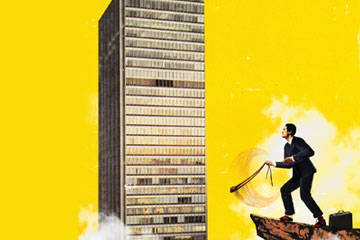 Allan Oziel chatted with Canadian Lawyer Magazine about how smaller law firms are competing with the big Bay St. firms.

This article originally appeared on Coindesk.

There are certain seismic disruptions to the natural order that force governments around the world to pay attention and react quicker than the tools of governance ordinarily allow.

If you are trying to keep up, you will be very busy and very confused. Each week seems to bring another pronouncement from yet another country. Big or small, everyone has something to say. We’ve heard from behind the veiled curtain of mega-states like Russia and China, and we’ve heard from the neighborly nations like Canada and the Isle of Man.

The message is far from clear. While many nations can stand united on challenges like melting ice caps, they’re a bit more baffled with crypto.

Click here to read the full article on Coindesk. 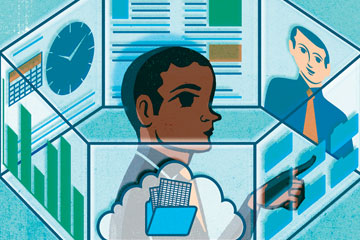 Allan and other lawyers were interviewed to discuss the selection of technology for a small law practice.

Global TV interviewed me to discuss what happens to your digital assets when you die.

read more
Allan OzielWhat Happens to Your Digital Assets When You Die01.19.2016
Subscribe to Our Newsletter
RSS Subscribe