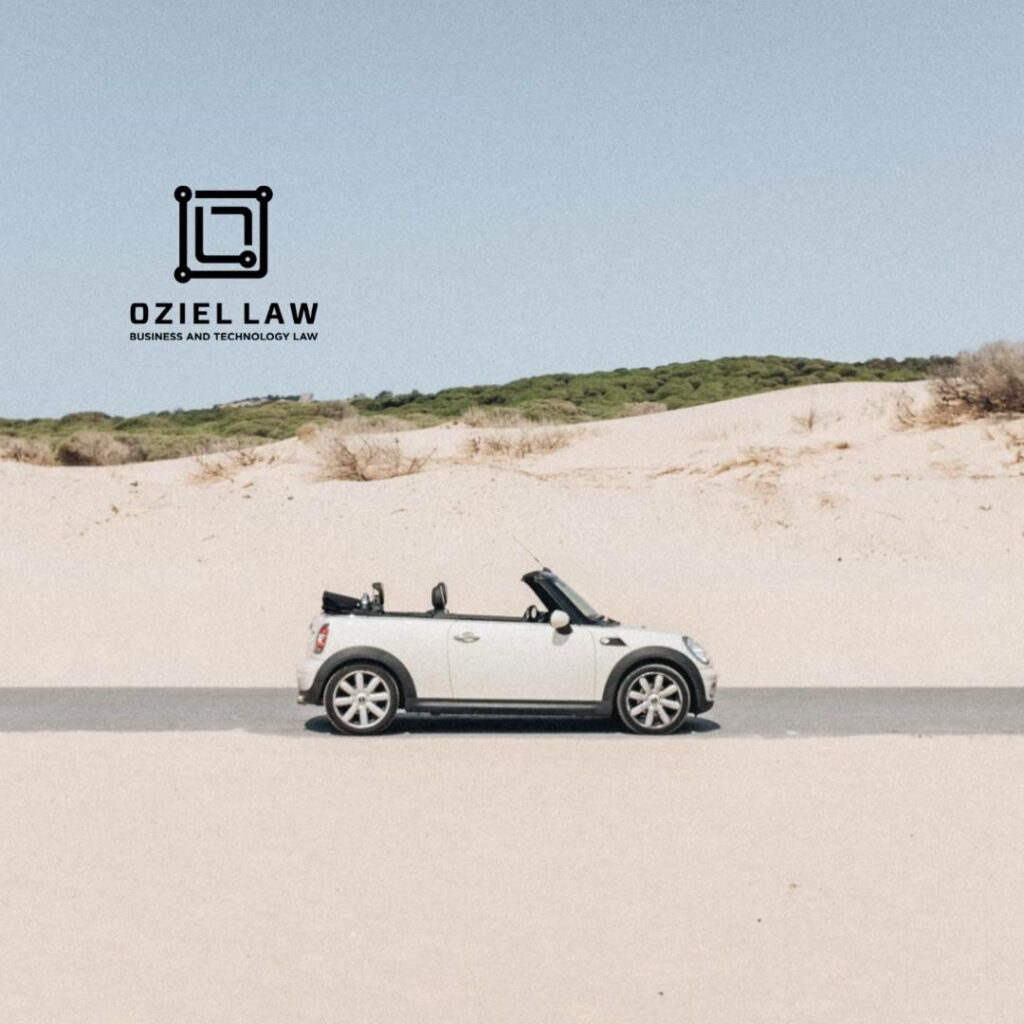 Investments come in many forms, shapes, and sizes. In this short article, we will touch upon a form of investment that is attractive to start-ups seeking to secure early sources of funding: namely, investments in the form of convertible debt.

What is Convertible Debt?

Put simply, convertible debt is debt which converts to equity at some predetermined point in time, usually at a discount to the company’s next funding round price and/or with a “cap” (i.e. a maximum price). It takes place where an investor makes a loan to the company (i.e. the debt), in exchange for an ownership stake at some point in the future – often upon the completion of subsequent funding, like a Series A round.

While this form of investment can be a little riskier for investors, it allows them to get access to the equity of a promising company at a deeply discounted price, which is attractive where the start-up carries long-term promise.

Why is Convertible Debt Attractive to Start-ups?

A capital raise by way of a convertible debt note is attractive to a start-up for a number of reasons. First, unlike a formal seed round that would require a valuation of a company, and certain due diligence for the investor to be comfortable with such valuation, a convertible debt offering can be structured informally subject to negotiations between the company and its investors. Particularly where the company is at its earliest stages and has not yet secured clients or significant revenue, deferring a formal valuation can provide time to further develop the business, and in turn, gain leverage, for future investment rounds.

Second, and third: time and money. Procuring investments by way of convertible debt is markedly less expensive than proceeding by way of a formal equity funding deal. They are less complex and therefore require less drafting, fewer negotiations between the parties, and by extension, fewer delays. In addition to reduced legal spend, it also saves the company on the accounting fees and due diligence associated with rendering a fulsome valuation of the company. From a control perspective, convertible notes also have the advantage of not usually having board seats attached to them, allowing founders to raise funds for growth without giving up decision-making control.

This ability to quickly raise capital while also saving on expenses is crucial in ensuring that an early-stage business quickly secures the capital it needs to proceed, while also limiting a “capital burn”.

Ultimately, convertible debt is a loan, and like most loans, it carries interest. In optimal circumstances, the triggering event that would convert the debt into equity would take place prior to the maturity date, converting all principal and accrued interest into equity. In sub-optimal circumstances, however, the maturity date of the loan may take place before the company can successfully raise additional funding, and prior to the predetermined trigger event. In such circumstances, the principal and accrued interest may be owed outright.

At this stage, the company and its investor would have a number of options. One option may entail the full repayment of the debt, though it is possible that the company will lack the requisite capital, and the investor may wish to retain its ability to acquire equity in the start-up. The parties may therefore agree to a number of solutions, such as renegotiating the core terms of the agreement, by extending the maturity date of the loan, or even negotiating an immediate conversion of debt to equity. Ideally, these options would have been considered at the onset of the arrangement, so that neither party is relying on its leverage at the final hour.

Convertible instruments often include a discount and/or a “valuation cap” to make them more attractive for early-investors. Without these features, the notes of an early investor would be converted into the shares issued in a Series A round at the same share price being paid by the Series A investors.

A simple way to understand the “cap” is to think of the maximum price that the note will convert into shares. As with the example above, the note will convert into shares in a future financing round, but the price per share will not exceed a price per share representing a certain valuation. For example, if the company sells a note with a $10 million cap and, later on, Series A investors think the company is worth $20 million, the note will still be converted as if the new valuation was still $10 million. As a result, the conversion of the note will entitle the early investor to twice as many shares as the Series A for the same price. Founders should also be mindful of the significant implications that a valuation cap may have on the investor’s liquidation preference under the convertible notes.

When considered fully and negotiated thoroughly, convertible debt can be a great tool for a start-up to get access to capital on the promise of future success. To ensure convertible notes do not have “hidden terms” that may entitle investors to more than what was expected (both in terms of a stake in the company and on amounts investors would get in an M&A event), it is fundamental that founders understand how and when to use such instruments, especially when contemplating “caps”.

If you have any questions about this article or wish to learn more, please contact Thassiane Gossler, Massimo Orsini, or Allan Oziel. Oziel Law communications and legal articles are intended for informational purposes only and do not constitute legal advice or an opinion on any issue. To obtain additional details or advice about a specific matter, please contact our lawyers. 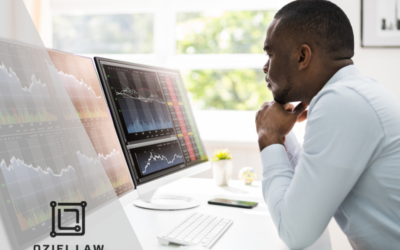 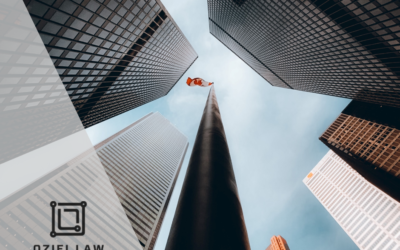 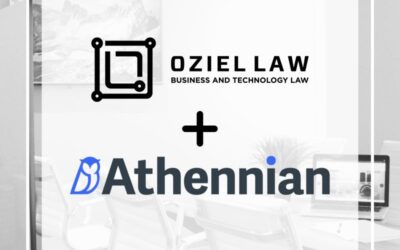