LatAm Startups nominates Allan Oziel as mentor of the year 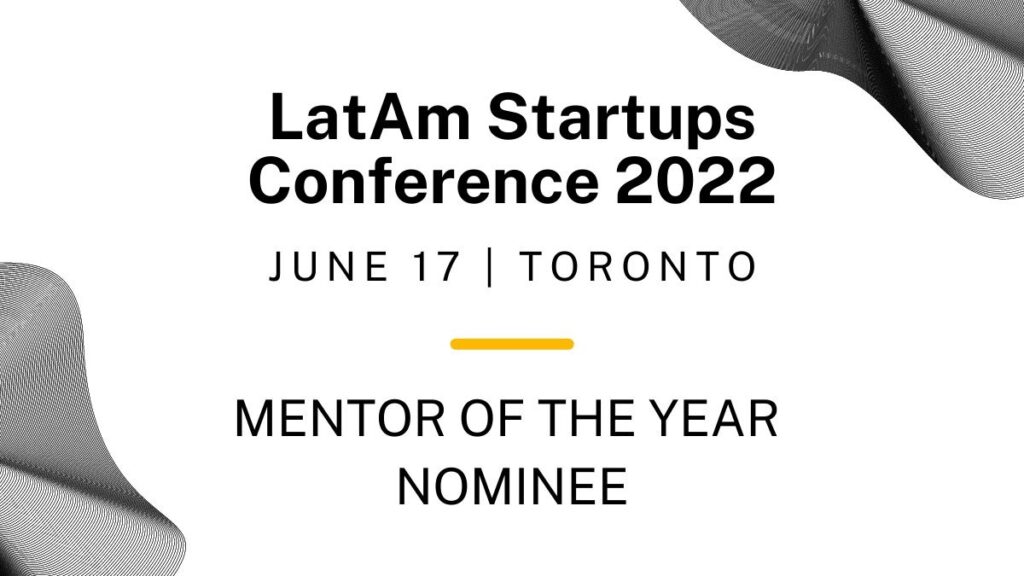 Congratulations to our founder Allan Oziel for his nomination as mentor of the year.

The mentor of the year award is given in recognition of contributions in support of international and local startups growing business in Canada.

About LatAm: LatAm Startups is a non-profit accelerator in Toronto that works exclusively with international startups. A designated sponsor for Canada’s Startup Visa program, LatAm Startups is a pioneer in bringing the world’s top startups to Canada and helping them scale globally from Toronto. It was created in 2016 and since 2017, LatAm Startups’s programs have received 90 startups from 20 different countries. 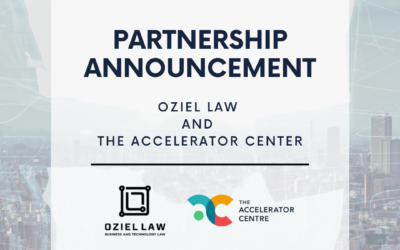 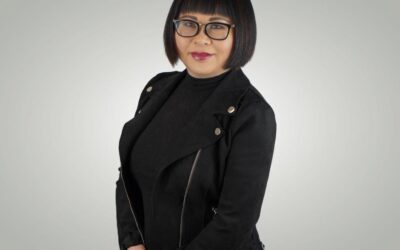 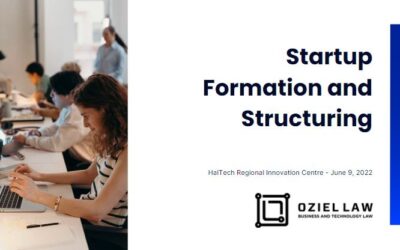